Sprouts & the Symphony is a special capstone performance held every year.

Each spring, hundreds of young strings players take the stage with the Omaha Symphony to show off their skills and musicianship with Omaha’s greatest orchestra. The first two such concert events were held at the Holland Performing Arts Center in downtown Omaha. When the program expanded to more than 800 Violin Sprouts, Cello Sprouts, and Viola Sprouts in 2016, the event was moved to UNO’s Baxter Arena. In 2019, Sprouts & the Symphony returned to the Holland and added a new Sprouts in the Park concert as we are too big to fit in one location! 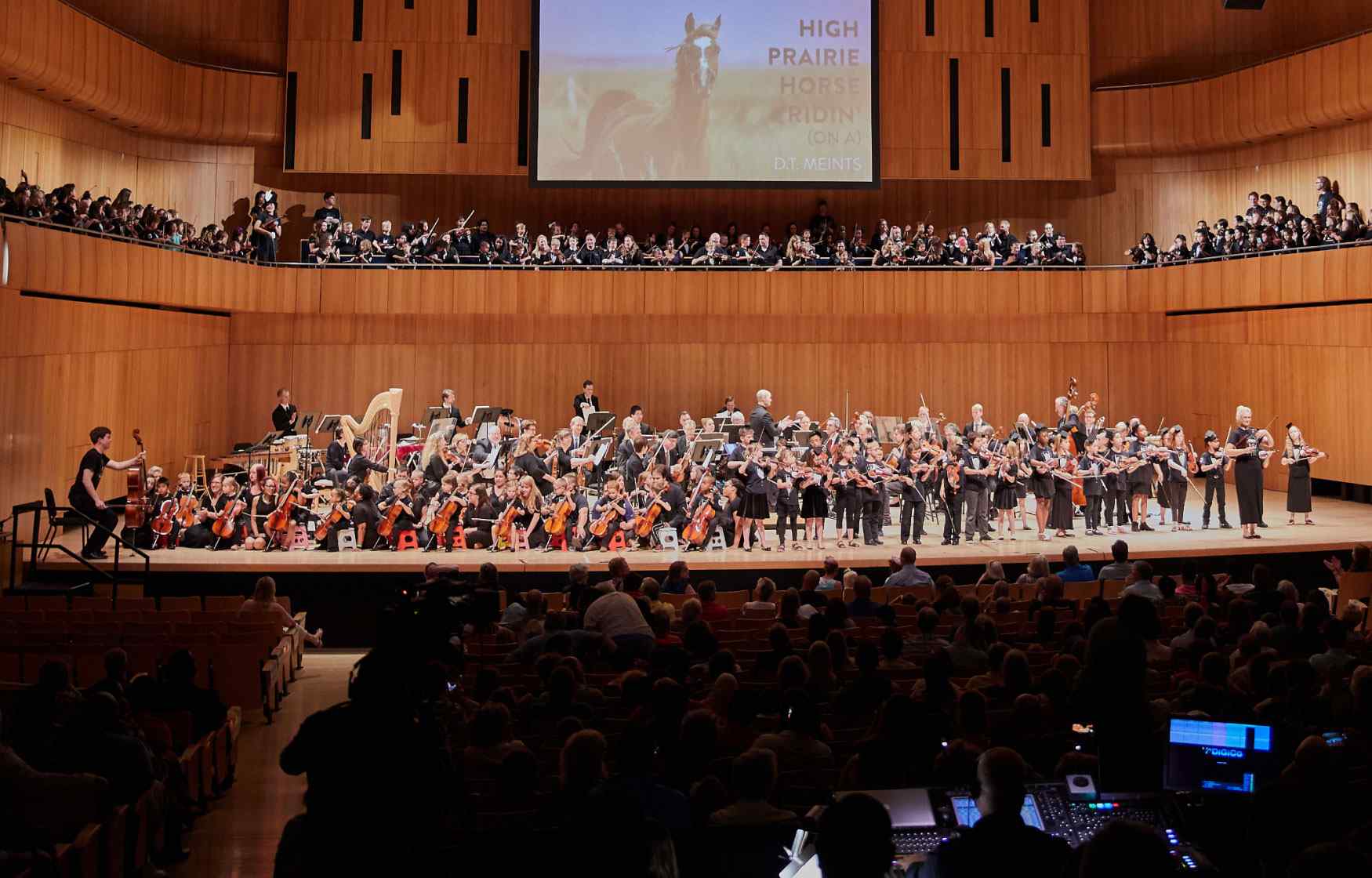 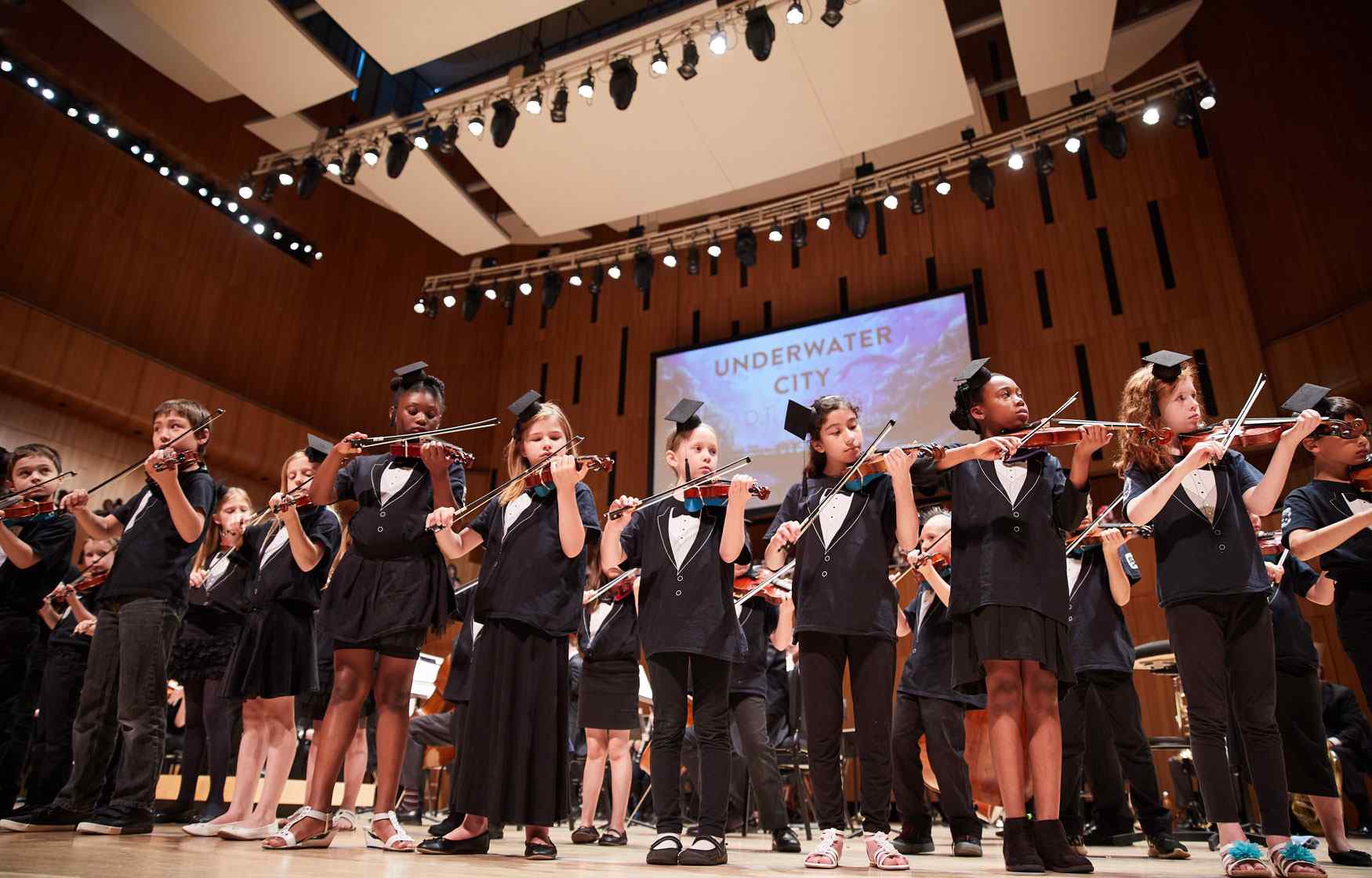 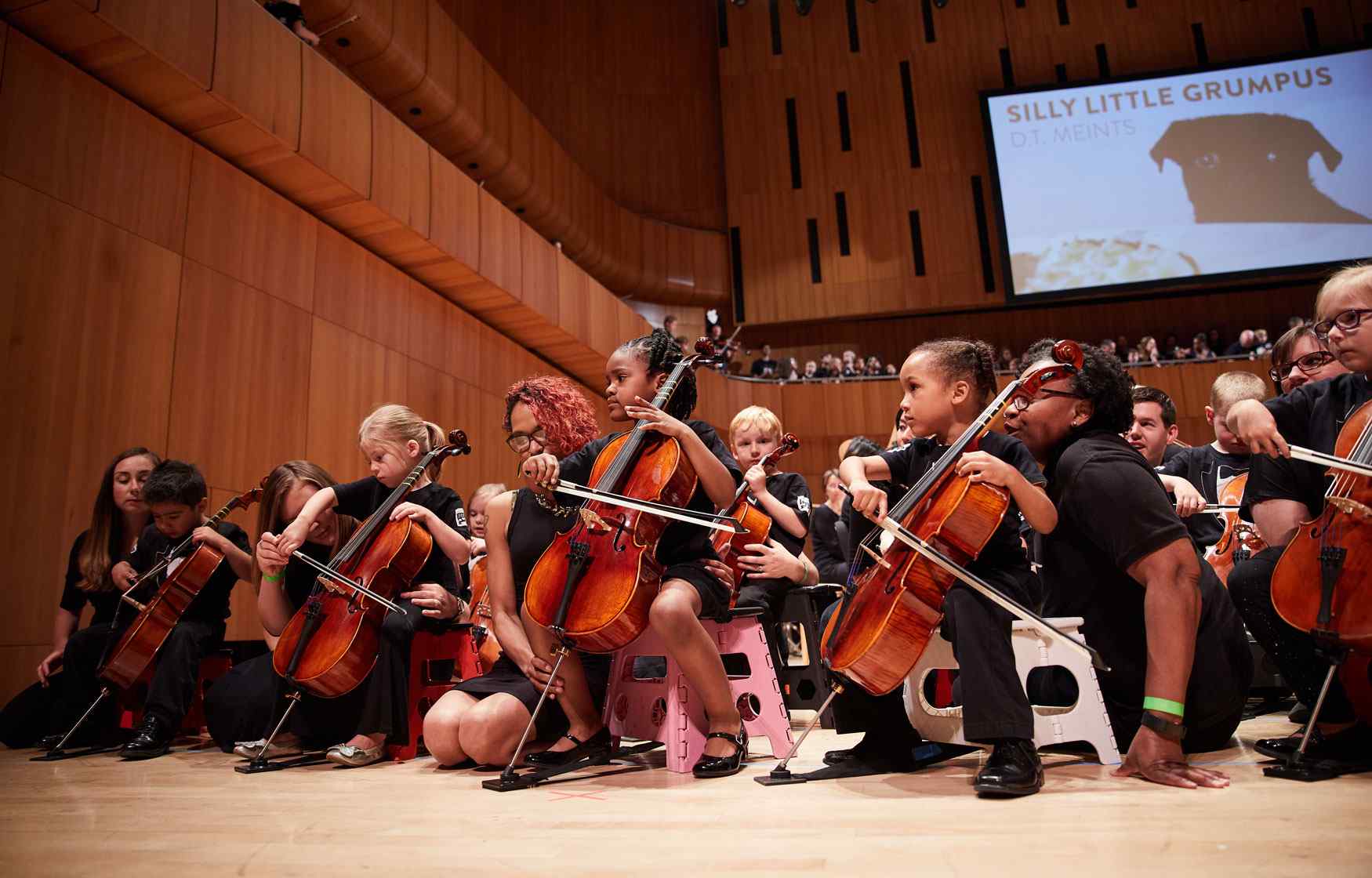 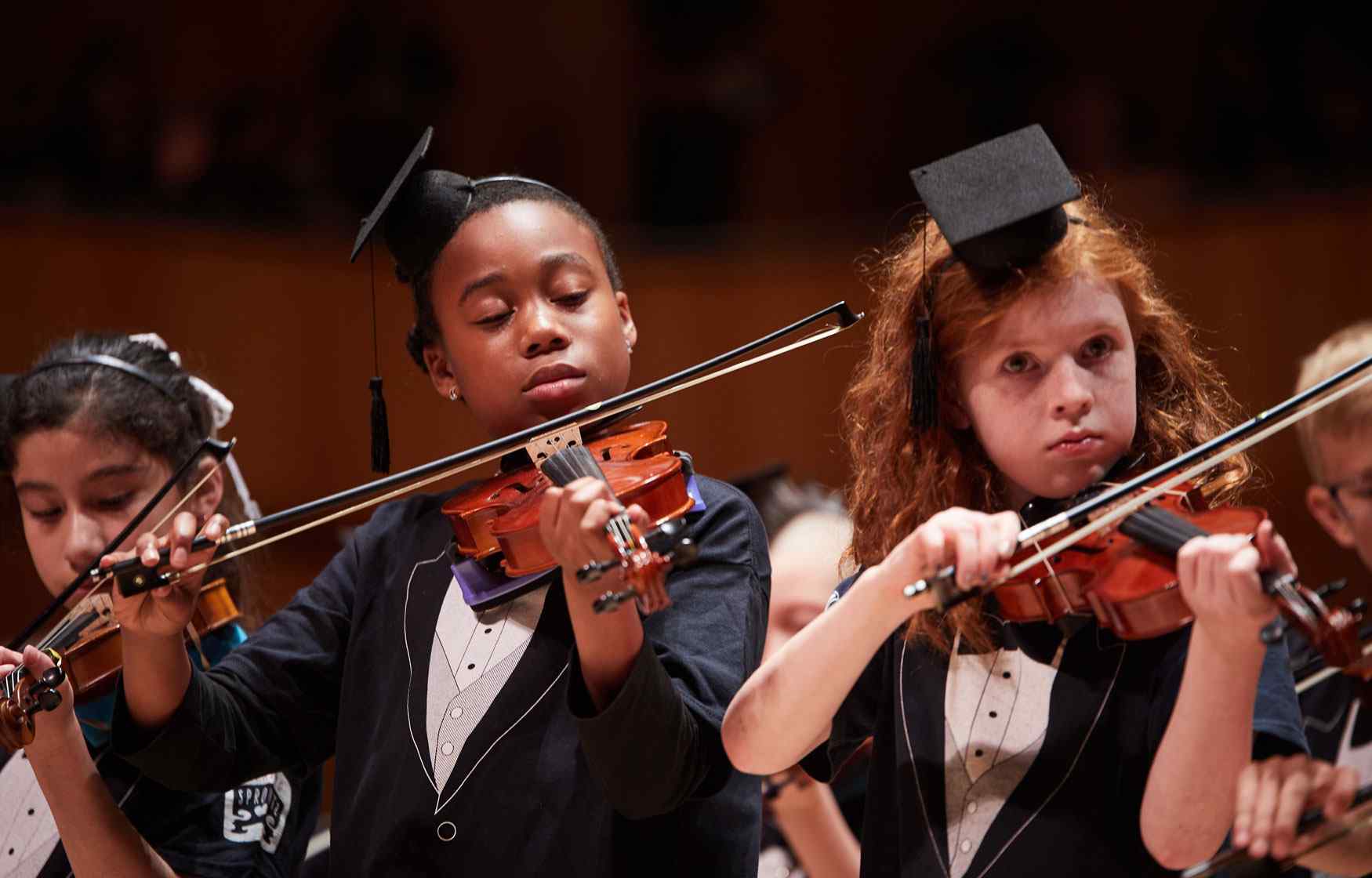